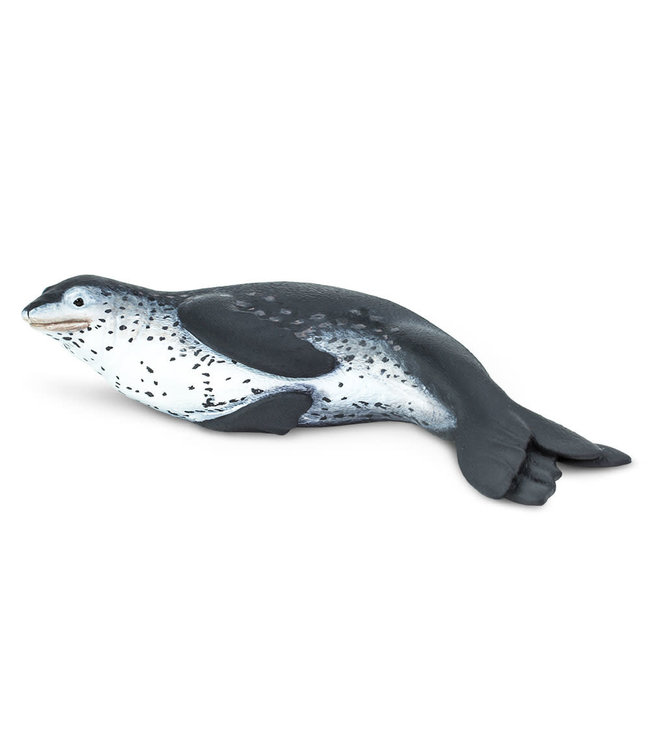 This seal’s common name doesn’t only refer to its spots – it’s also one of the top predators in the Antarctic, just like the big cat its named for. Don’t let its reptile-like shape fool you – the leopard seal is most definitely a mammal.

Stay up to date with our latest offers

Having an account with us will allow you to check out faster in the future, store multiple addresses, view and track your orders in your account, and more.

You have no items in your shopping cart