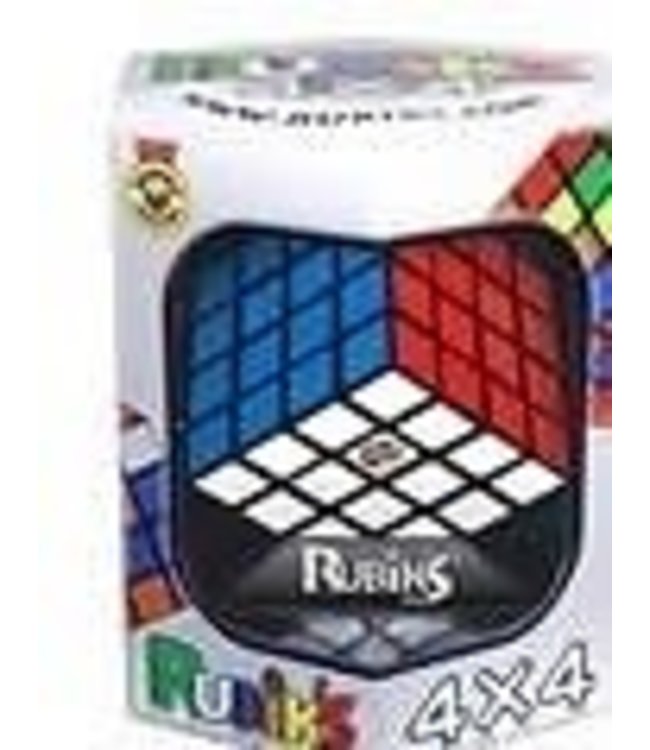 The Rubik's Cube is a classic matching puzzle that can be enjoyed at home or on the go. Solved 3x3x3 and looking for a new challenge? Rubik's Revenge is the 4x4x4 version of the classic Rubik's Cube. Also known as Rubik's Revenge or Master Cube, this game promises timeless entertainment. The Rubik's Revenge cube was invented by Peter Sebesteny and was released in 1981. This cube has become one of the most popular toys in the world to solve problems!

Stay up to date with our latest offers

Having an account with us will allow you to check out faster in the future, store multiple addresses, view and track your orders in your account, and more.

You have no items in your shopping cart